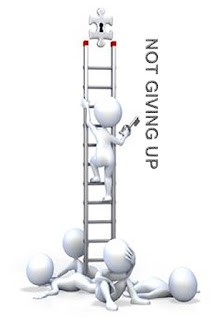 Squashed underneath the boot of emotional distress,
Lines of lashes leaving scars of been whipped by the executioner called negatives,

Brain refusing to hold it's position, as the head seadily losing its grip as d captain of the ship called Body,
Becoming the joker that haunts Gotham city of justice,

Tears now dropping like rain drops,
Questions pressurising the soul aggressively,
Forcing the gate of the mouth to be opened,
Releasing careless prisoners of blames,

"I hate the world" "I suck at everything"
Suicidal thoughts beginning to seduce ur mind,
Lost in its lust,

The value of living shows up to give the soul love,
Now confusion reveals its presence,

Painting the state of oblivion,
You begin to battle your decisions,

Angel on the right and Devil on the left,
Both trying to convey message of decisions to the master at the top,

I have to win this war of the mind,
Make a deal with sane to keep my program in sanity,

Believe and discipline for guidance against the trickster of emotional downturns,
On victory land I stand
Victor to the end,