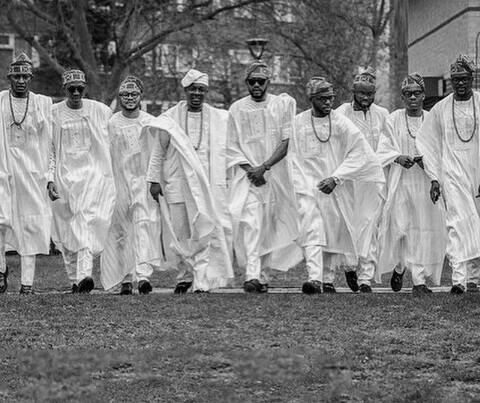 A Yoruba demon is typically a young man who has the gift to effortlessly make ladies fall head over heels in love with him. Yoruba is a tribe predominantly found in South-West Region of Nigeria

It's also a term used for a guy (handsome and rich) who goes after ladies with no intention of loving them. He is someone that will hit and run, not exactly the best in bed, but he treats you very well and once he gets your cookies, he tries to demote you from the one and only to one of many. 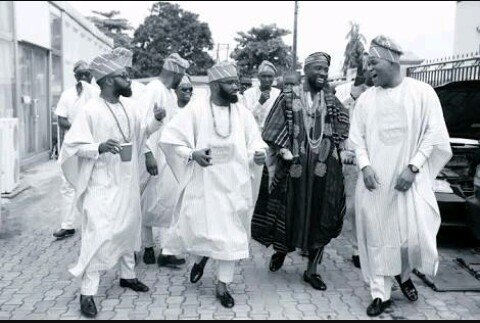 Please note, 'Yoruba Demons' are not just Yoruba guys ooo, they're everywhere. These are some of the ways you can identify them (not only on 'agbada and fila' but with the words they say) ;

1.) "I'm not one of them": Hmmm, this is the point where a Yoruba Demon tries to defend himself and he'll continue to repeat it and you will just see yourself falling for him.

2.) "I think we should just move with the flow." : If he tells you this and still wants to have sex with you, my sister just know you've met one already. It's either you accept it and expect no commitment or you run !

3.) "You know you're a good girl....": When you hear this after some good moments with him, just know it's a polite way to end the affair. Please don't argue with him if you know you don't want a heartbreak, just let him go.

4.) "I don't want to lie to you." : He says this after he just told you about his ex, and you're there feeling for him. But the moment his ex just winks at him again, then just know you're a gunner.

5). "I'm seeing her but we're not dating." : See my sister when you hear this, 'just come and be going' except  you still want to be on his list.

So are with a Yoruba Demon or about to be with one or you're married to one ? Feel free to share your story and let's discuss. xoxo