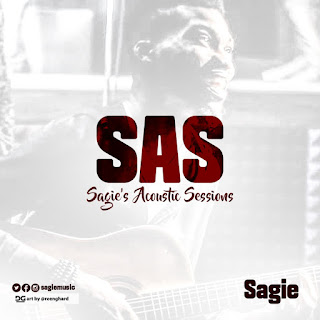 Sagie (@sagiemusic) drops yet another beautiful piece of art in his new music video project called “Sagie’s Acoustic Sessions” (aka S.A.S). According to the afro soul pop singer, S.A.S is a live acoustic video recording that will feature different mash up sessions of some his songs as well as covers from other popular Nigerian and international songs all rendered with a mix of acoustic and afro pop vibes. 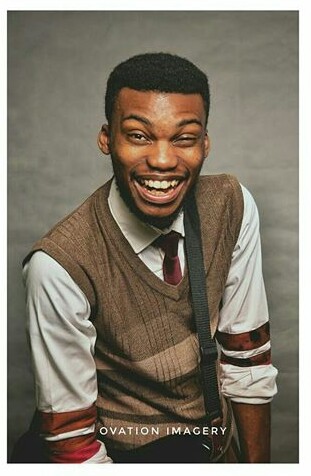 Sagie is widely known for his hit single “Love You Titilai” which has received massive industry accolades since its release in 2017. His debut Album (The Take Over) is currently out and available for purchase in all major digital stores worldwide. He is also the first brand ambassador of GeeRoyal Signature; a prolific fashion house in West Africa. 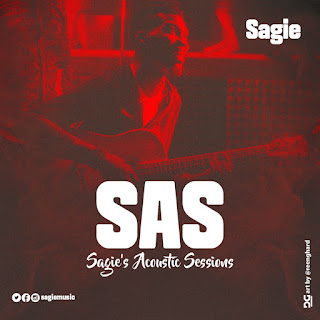 The maiden session (SAS 1.0) is titled “Oshe”, a type of vernacular in the western part of Nigeria largely known as a way of saying “thank you”. In his words; “a world where it’s increasingly difficult to find generous folks to trust and love, it’s then necessary that we imbibe a culture of appreciating those few that go all out to put a smile on our faces with the things they do for us”. In SAS 1.0, Sagie does a live acoustic cover of Davido’s and Dice’s hit songs (“Fall” and “Ella”) with lyrics from three of his fans’ most enjoyed songs (“Love you titilai”, “Blow my mind” & “Oshe”)