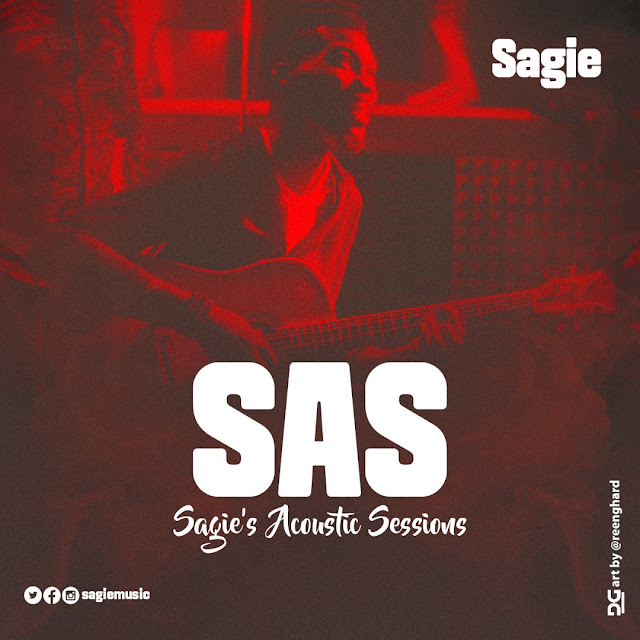 S.A.S is a live acoustic video recording that features different mash up sessions of Sagie’s songs as well as covers/lyrics from other popular Nigerian and international songs all rendered with a mix of acoustic and afro soul/pop vibes.

In SAS 2.0 (also referred to as the “Fire" jam session), Sagie featuring Kingsmen  (a Premium Live Band) does a beautiful mash up of his hit song “Love You Titilai” and “beautiful” by Mali Music. He also adds a bit of Banky W’s “Yes/No”, Chidinma’s “Kedike”,Onyeka’s classic “One love” and Seyi Sodimu “Love me jeje”- all about the gospel of love and the beautiful people that make life worthwhile.

The maiden session S.A.S 1.0 (released last quarter) was themed “Oshe”, a type of vernacular in the western part of Nigeria largely known as a way of saying “thank you”. 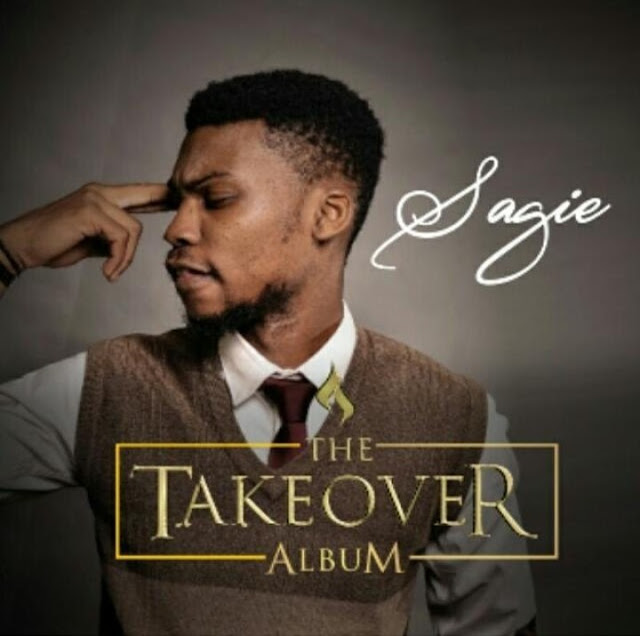 Sagie aka “Sagiemusic” is widely known for his hit single “Love You Titilai” which has received massive industry accolades and acceptance since its’ release in 2017. His debut Album (The Take Over) is currently out and available for purchase on all major digital stores worldwide. He is also the first brand ambassador of GeeRoyal Signature; a prolific fashion house in West Africa.
For more info and enquiries about “Sagie” –
Click on the link below to watch and download this masterpiece ;
https://bit.ly/2O824UP