It's hot, it's new and it's 'Nawa' (click here to listen ) by Dami TNT !. Badmus Oluwadamilare Prince ,professionally known as Dami TNT aka NAWA Crooner, is a Nigerian Singer, Song Writer & Producer who hails from Oyo State.

Born October 13th, 1995. He grew up in the city of Lagos, the first-born amongst two siblings. He had his primary education at Mictec International Schools, Secondary education at the Apostolic Faith Secondary School & Graduated from The Redeemers University Ede where he had his tertiary education in the year 2017. 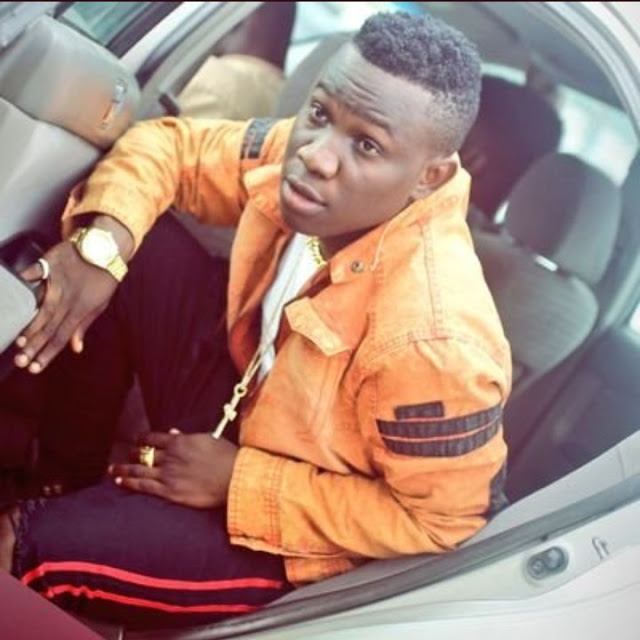 His love for music started at a tender age, he loved beating the drums in church and when he got into the secondary school influenced by his aunt who was a music teacher he learnt how to play the piano. He began playing the piano in the church and social activities in his school. His mother seeing how passionate he was about the music got him his first keyboard.

As he advanced in class to his senior year in college, he discovered he could sing, write & produce songs. He improved on his skills and later on he got admitted into the university where he met his manager who signed him into the record label TOLUWANITEMI Entertainment.

Ever since he has put out couple of great songs LIKE AM, MR FANTASY, JAWO, JOWO and his Hit Song “NAWA” .He also featured on songs like ANITA, DREAMS, GBOWO..just to name a few.

Connect with him on social media ;