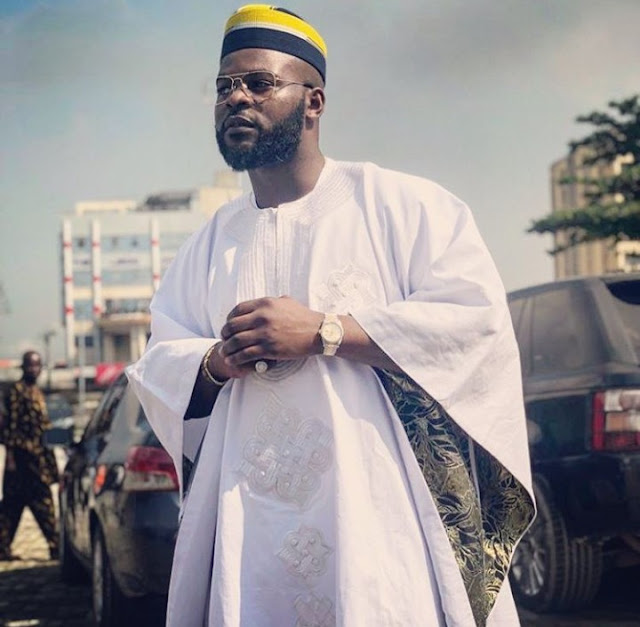 Folarin Falana aka Falz  (age 29) is a Nigerian singer, rapper, actor, and songwriter. He was born October 27, 1990 in Lagos State. 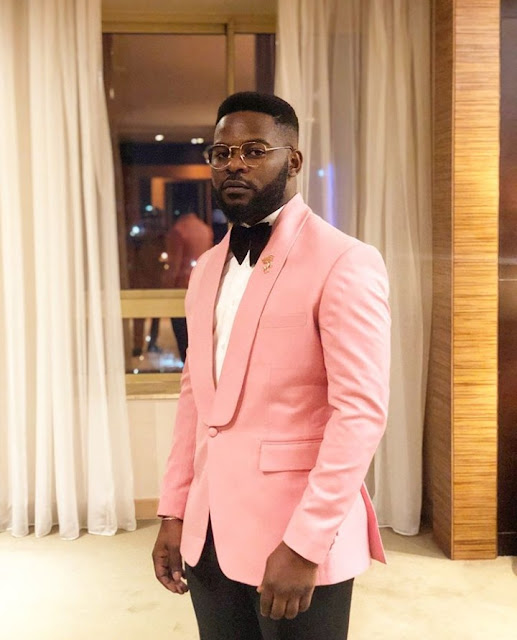 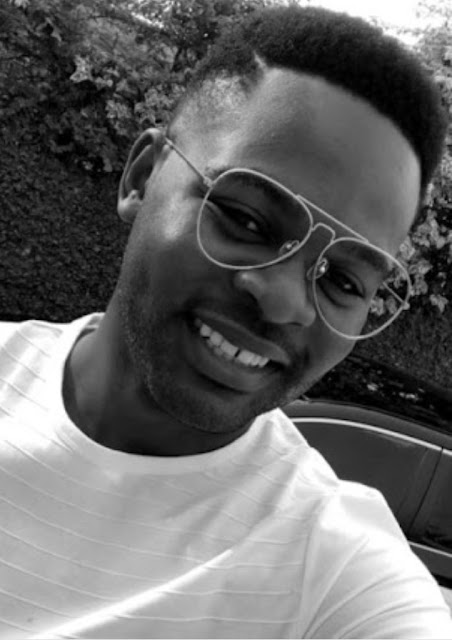 He currently owns an independent record label called Bahd Guys Records. He released his debut album Wazup Guy in 2014. His second album, Stories That Touch was released in 2015. 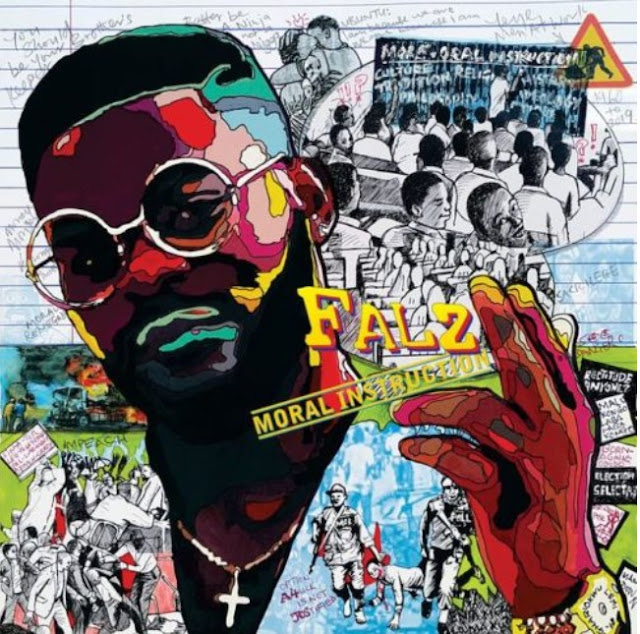 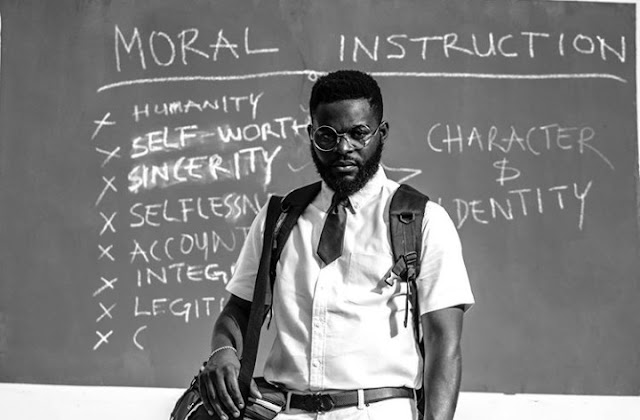 He released 27, his third album in 2017. On January 15, 2019, he released his fourth studio album titled Moral Instruction with controversial singles like 'Talk',  'Hypocrites' and 'Follow Follow'.