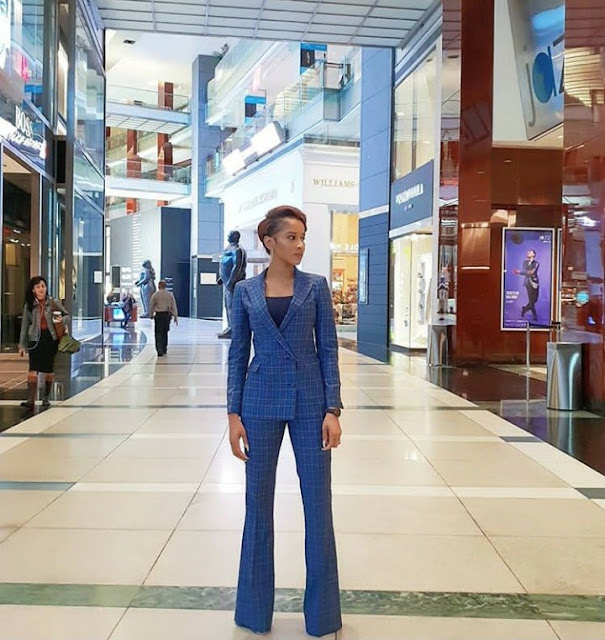 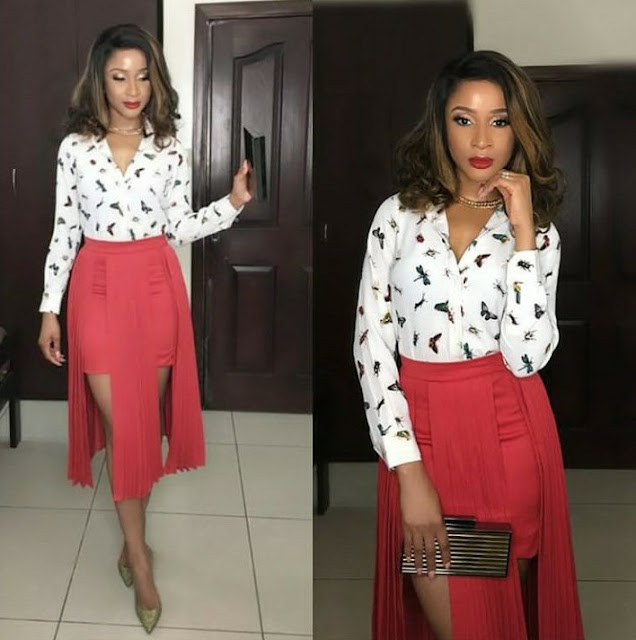 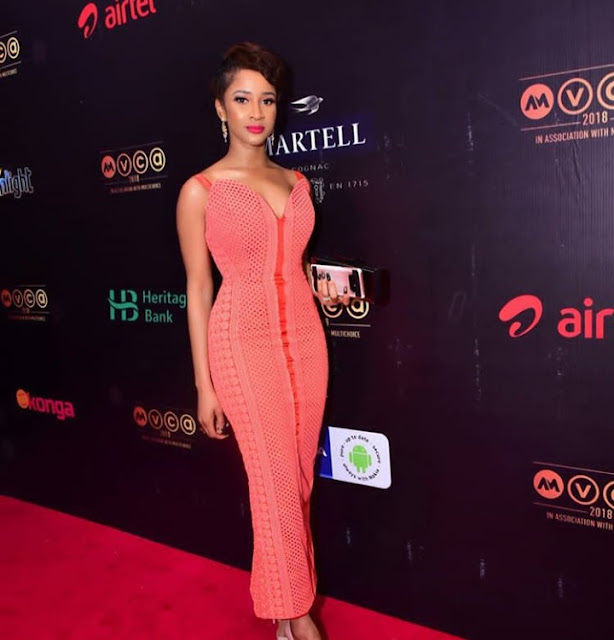 In 2014, she starred in her first feature film Knocking On Heaven's Door and has starred in several award winning movies like ; ' Wedding Party 1&2', 'King of The Boys', 'Up North, amongst others. 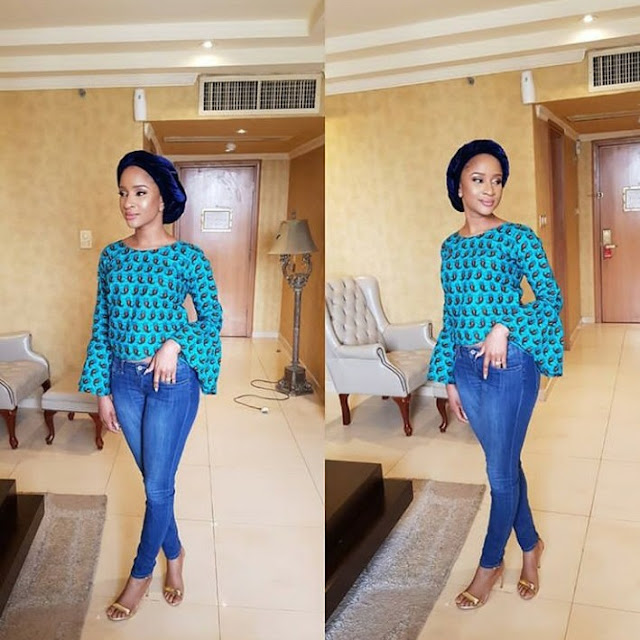 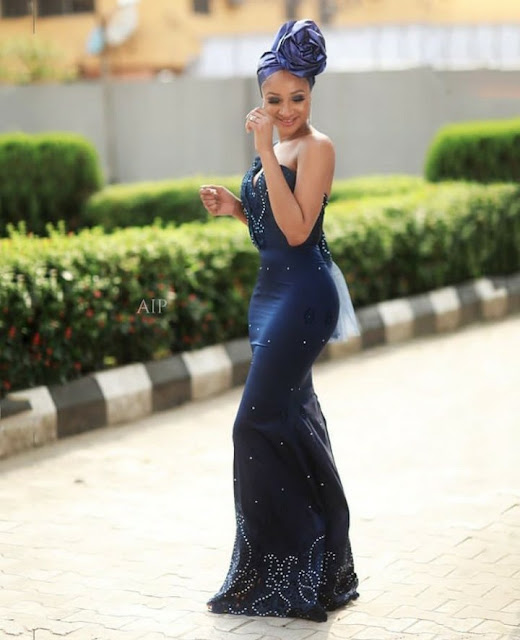 She won the Best Actress at the 2016 Africa Magic Viewers Choice Awards for her role in the 2015 romantic drama film, 'Falling'. Adesuwa is happily married to Bankole Wellington aka 'Banky W'.