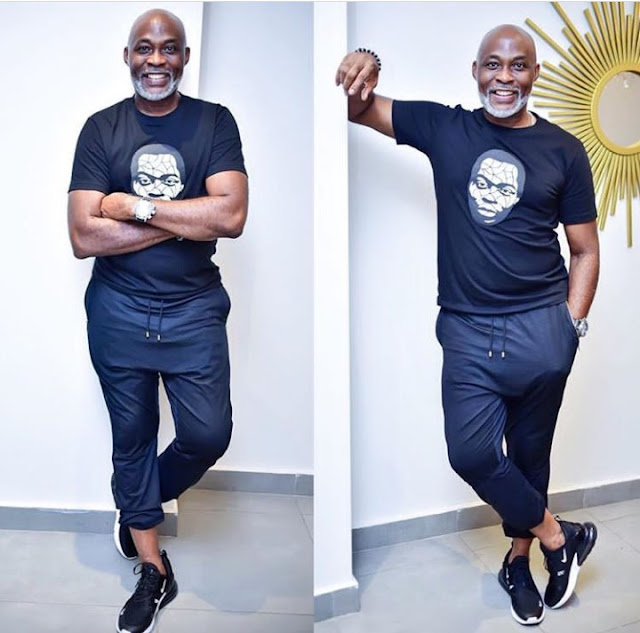 Richard Mofe-Damijo aka RMD (age 57) is a Nigerian actor and former Commissioner for Culture and Tourism in Delta State. After graduating from the university, he took part in a television soap opera in the late 80's called Ripples. 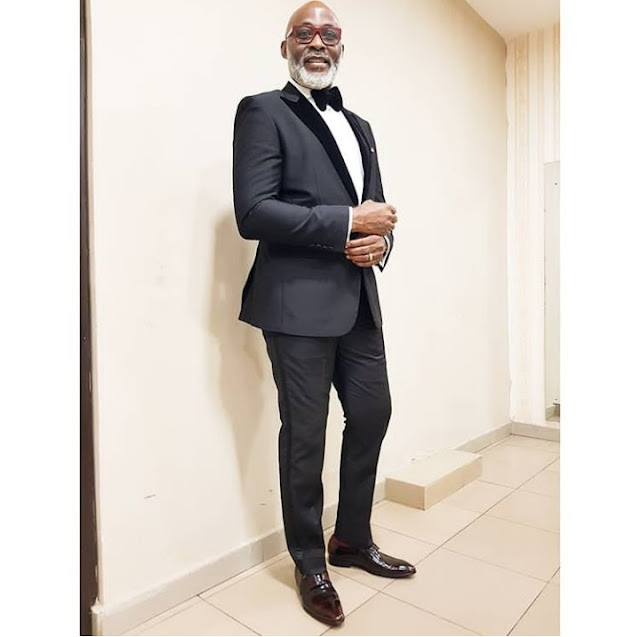 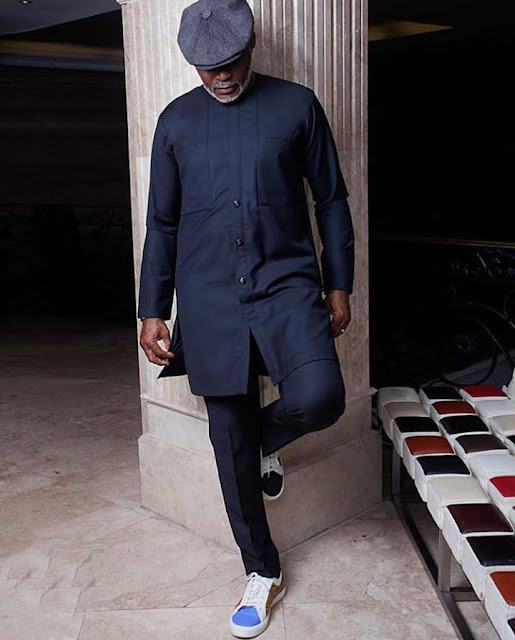 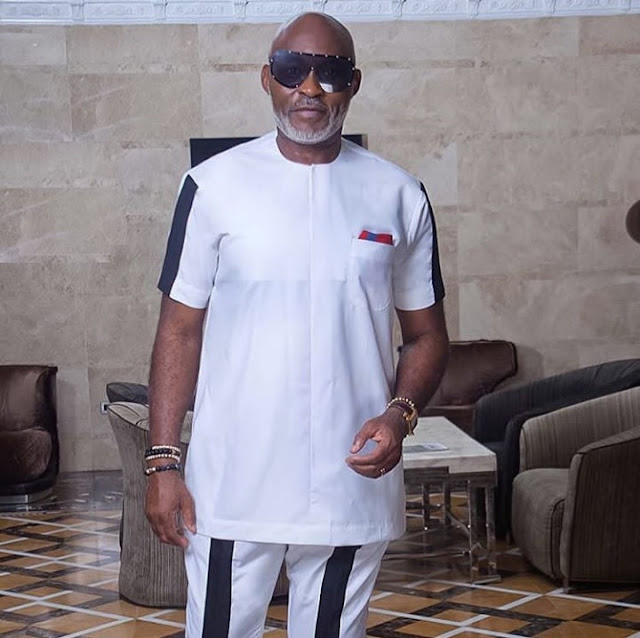 Before then, he had a stint with Concord Newspapers and Metro Magazine as a reporter. Out of Bounds was the first film for which he received a writer/producer credit. In 2005 at the maiden edition of the African Movie Academy Awards, Mofe-Damijo won the award for Best Actor in a Leading Role. 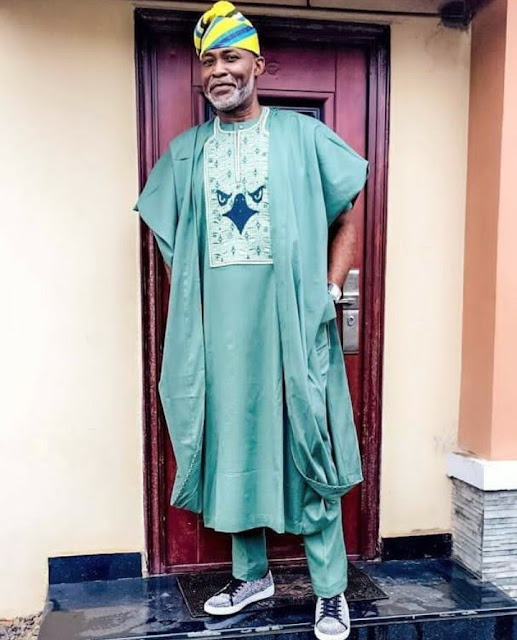 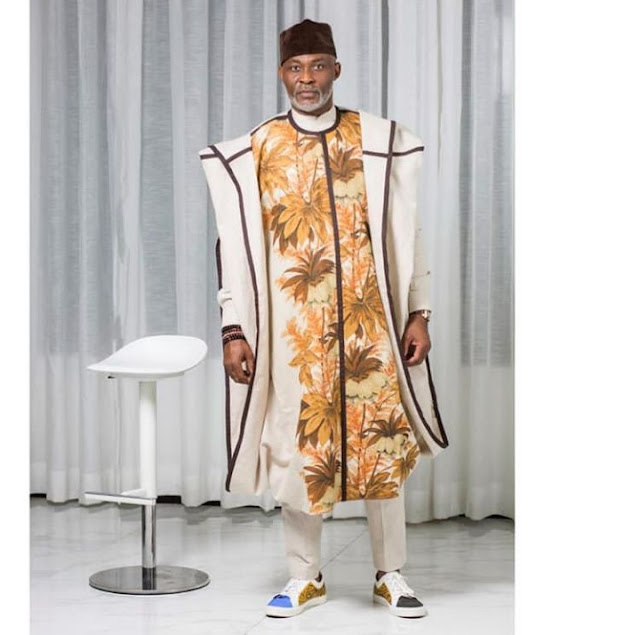 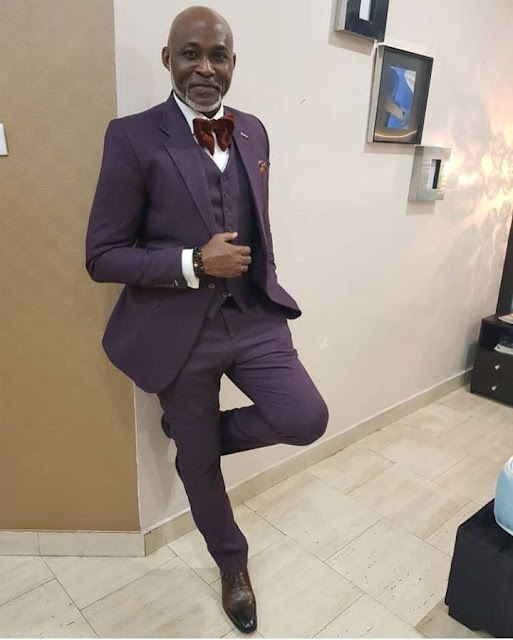 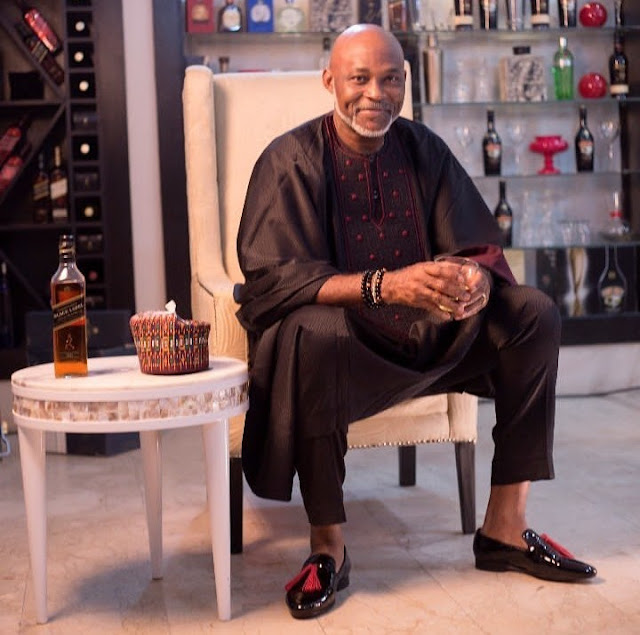 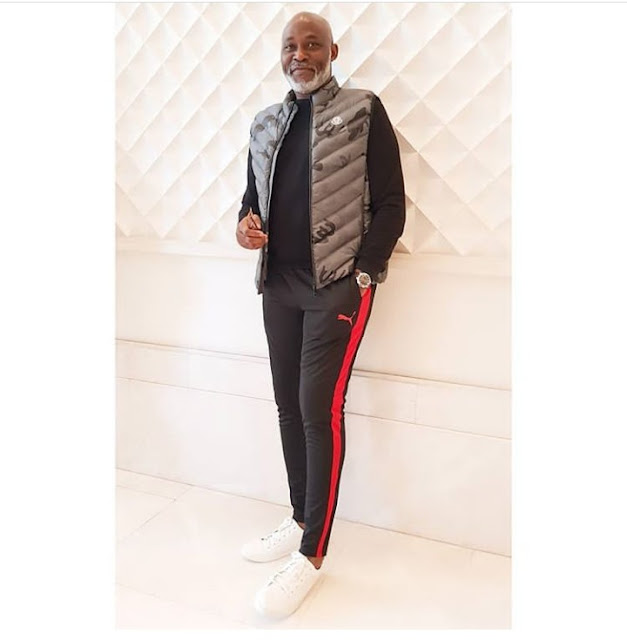 RMD was married to Nigerian journalist/publisher, May Ellen-Ezekiel (MEE) who died in 1996. In 2000, he married TV personality, Jumobi Adegbesan, who later left TV for the corporate world and they have been happily married for 18years. 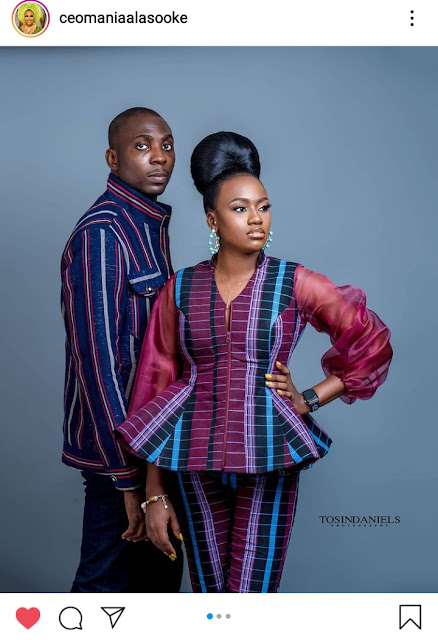