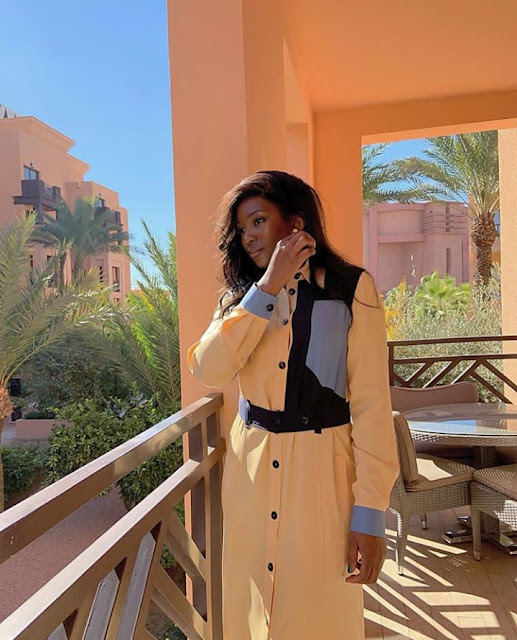 Genevieve Nnaji (age 39) is a Nigerian actress, producer and director. She was born in Mbaise, Imo State, Nigeria but grew up in Lagos, the fourth of eight children and was brought up in a middle class environment. 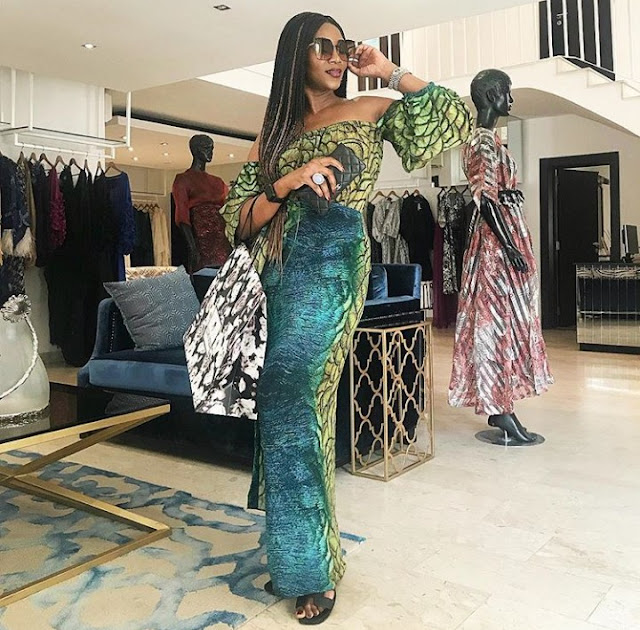 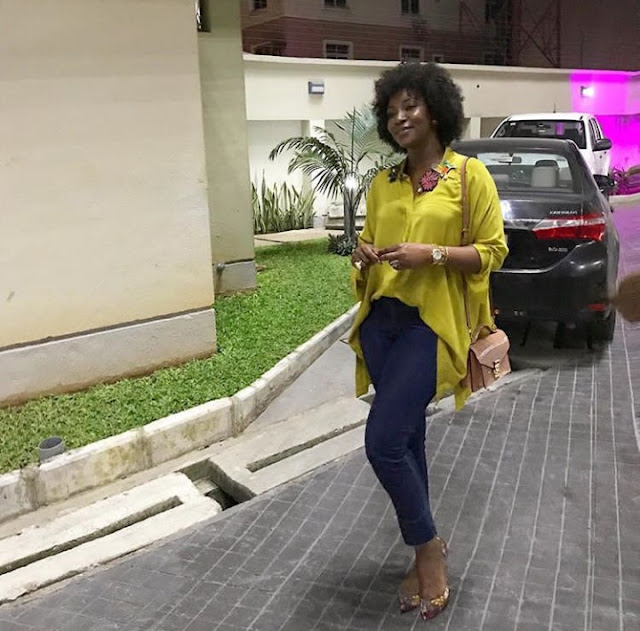 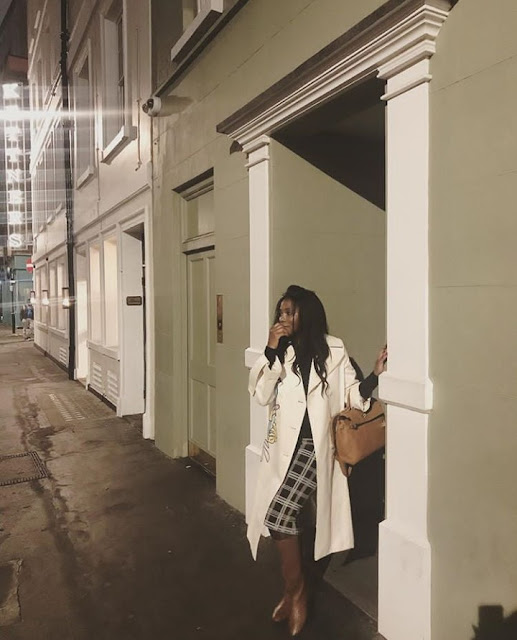 Her father worked as an engineer and her mother as a nursery school teacher. She attended Methodist Girls College (Yaba, Lagos), before transferring into the University of Lagos where she graduated with a bachelor's degree in creative arts. While at the university, she began auditioning for acting jobs in Nollywood. 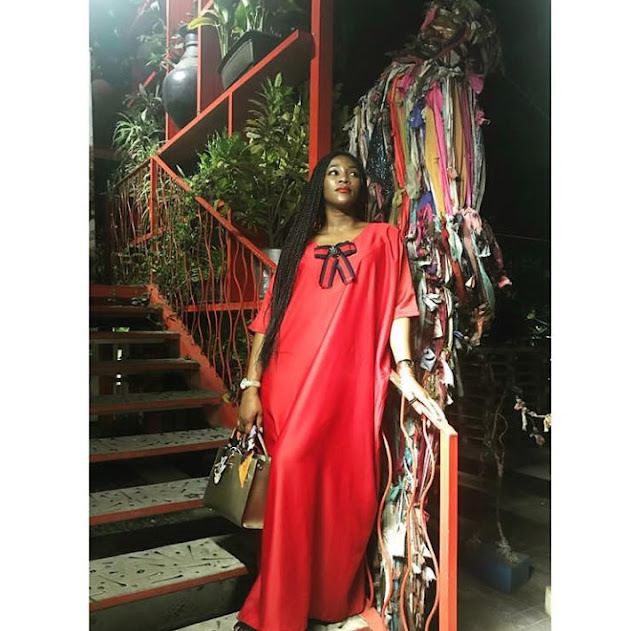 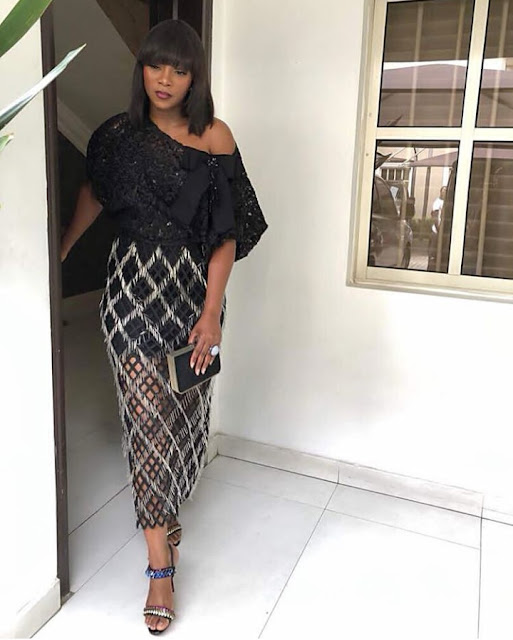 In 2005, she won the Africa Movie Academy Award for Best Actress in a Leading Role  making her the first actress to win the award. In 2011, she was honoured as a Member of the Order of the Federal Republic by the Nigerian government for her contribution to Nollywood. 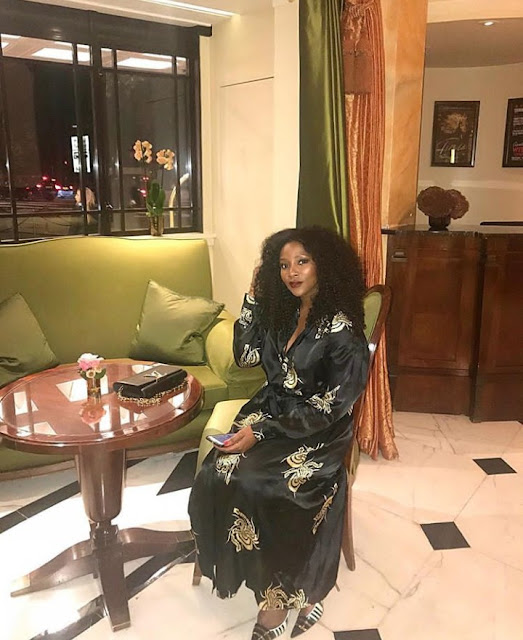 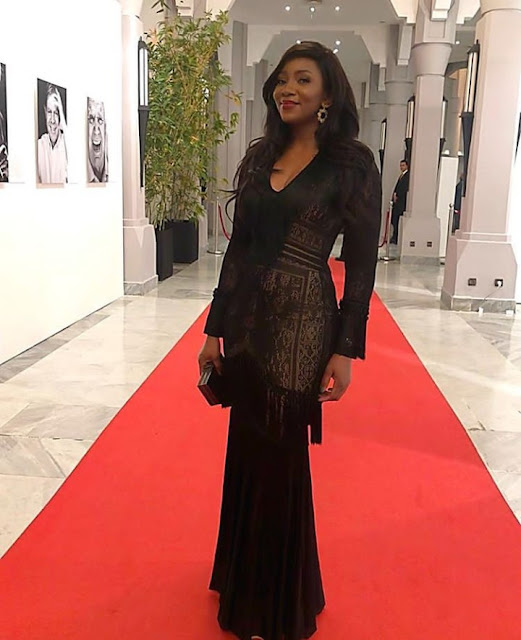 On September 7, 2018 her directorial debut 'Lionheart' was acquired by online streaming service Netflix marking it the first Netflix original film from Nigeria. The Movie has it's world premiere at the 2018 Toronto International Film Festival. 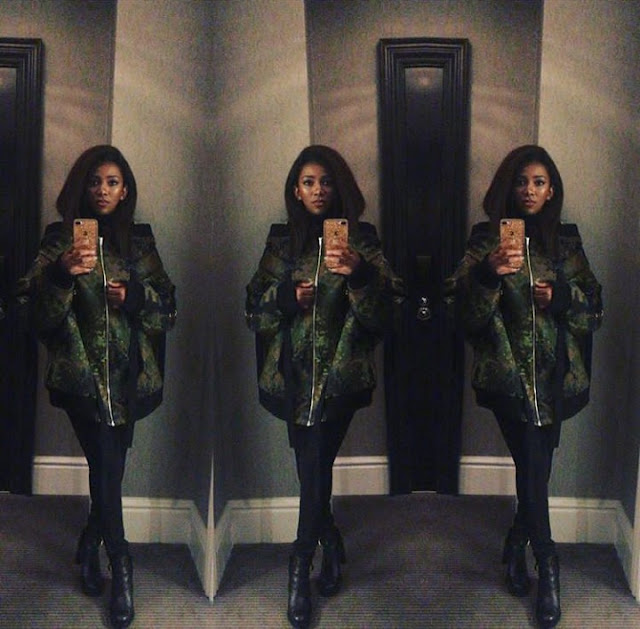 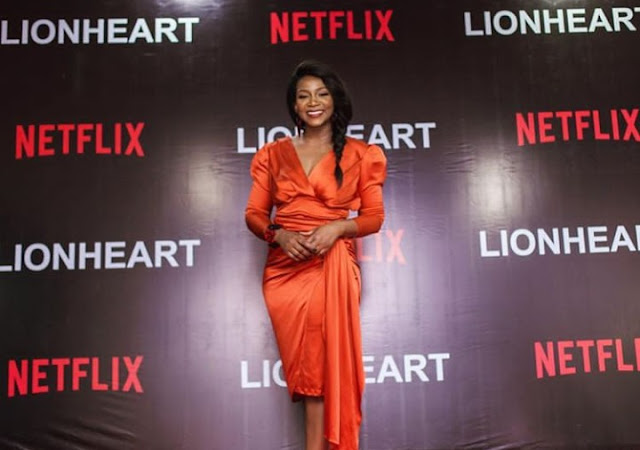