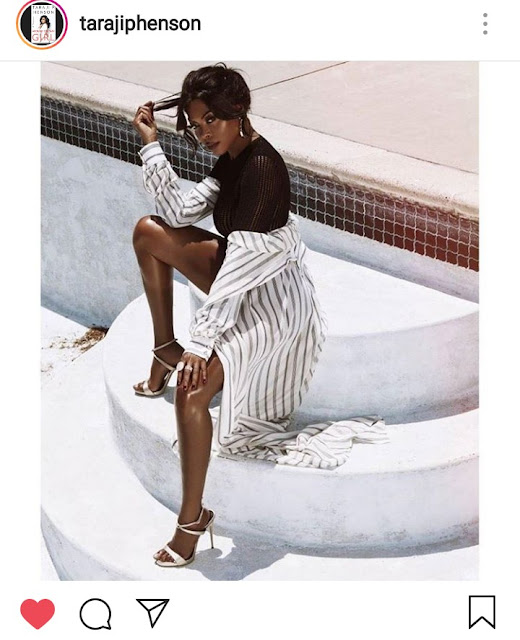 Taraji Penda Henson ( age 48 ) is an American actress, singer, and author. She studied acting at Howard University and began her Hollywood career in guest roles on several television shows before making her breakthrough in the movie, 'Baby Boy' in 2001. 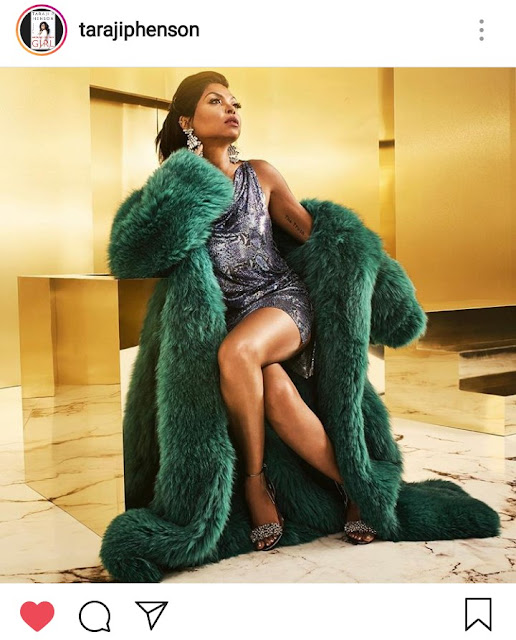 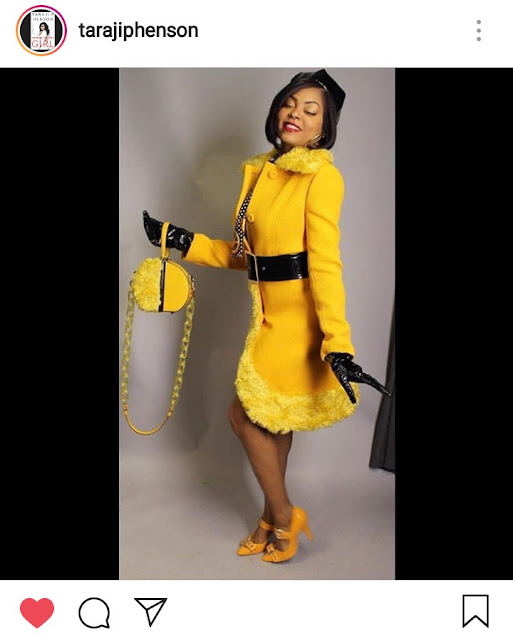 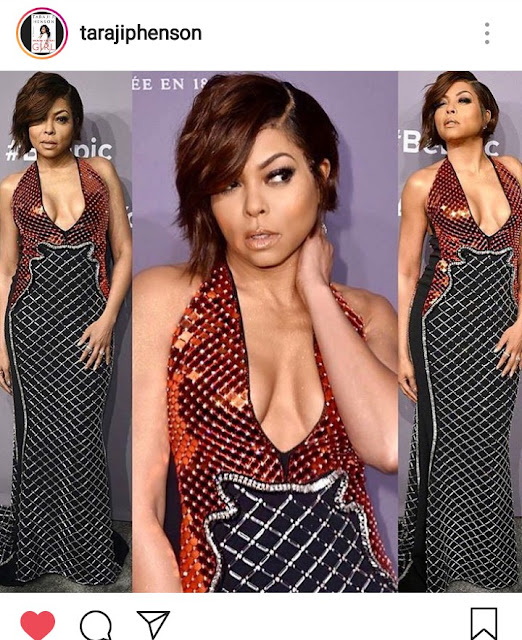 In 2015 she began starring as Cookie Lyon in the Fox drama series Empire, for which she became the first African-American woman to win a Critics' Choice Television Award for Best Actress in a Drama Series. She also won a Golden Globe Award; and was nominated for Emmy Awards in 2015 and 2016. 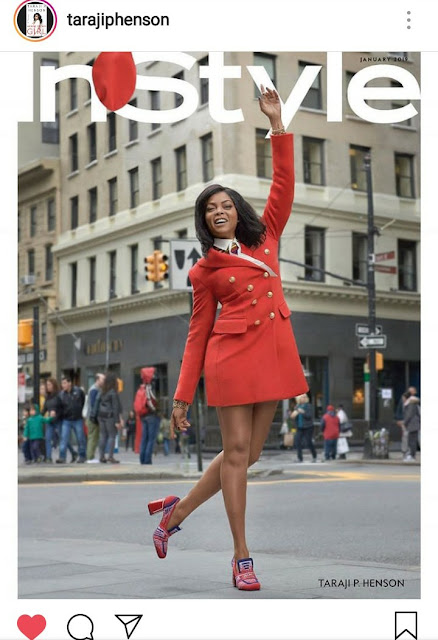 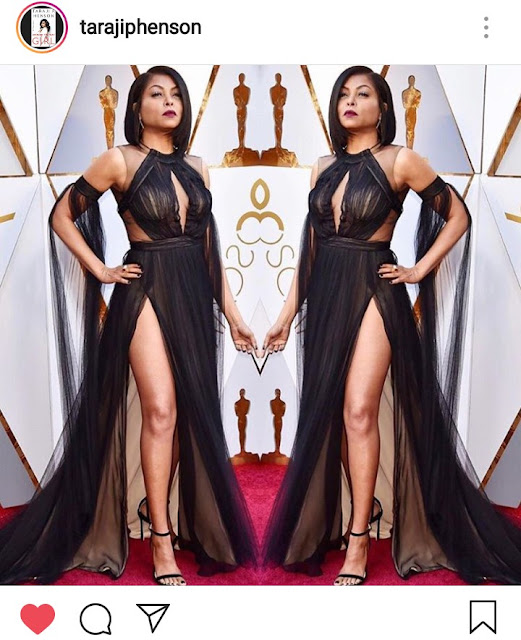 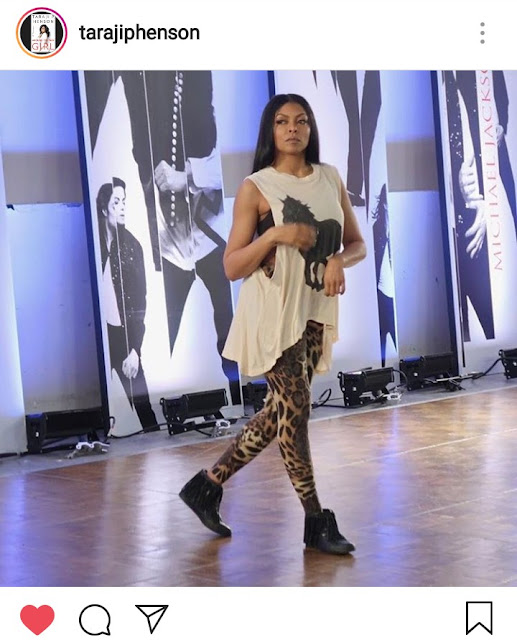 In 2016, Time named Henson one of the 100 most influential people in the world. That year, she was praised for her starring role as Katherine Johnson in the critically acclaimed drama film, 'Hidden Figures' for which she won a Screen Actors Guild Award for Outstanding Performance by a Cast in a Motion Picture. 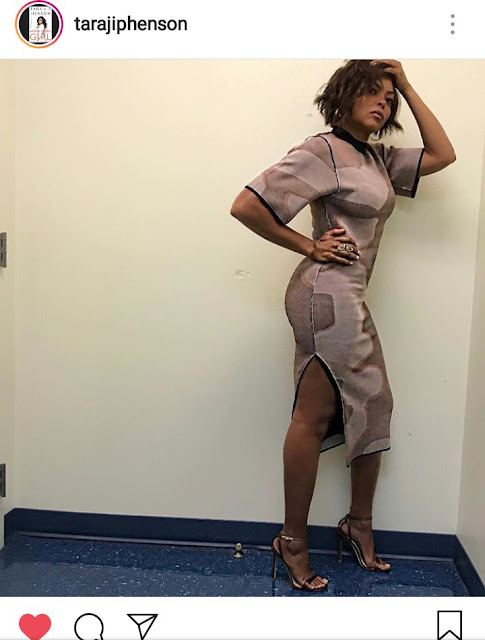 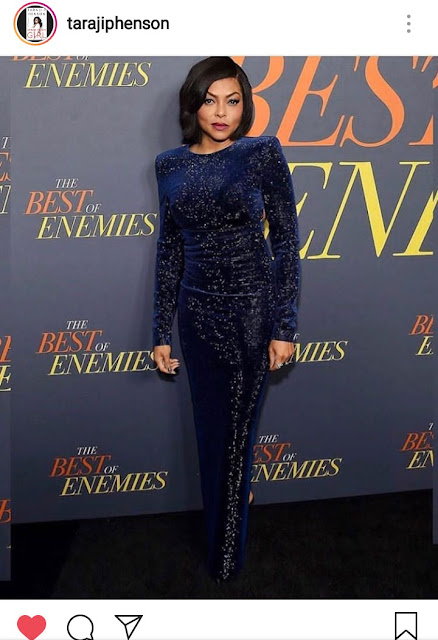 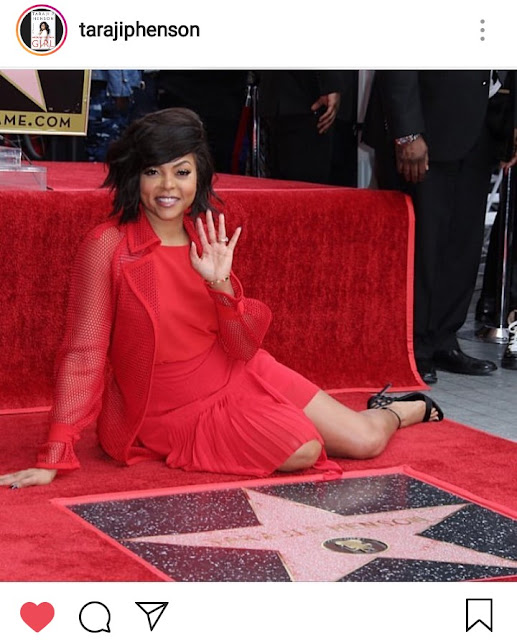 On January 28, 2019, she was honoured with a star  on the 'Hollywood Walk of Fame', which made her the 2655th person to be honoured. Taraji is engaged to former NFL player Kelvin Hayden.


Disclaimer: Pictures/articles posted on this site are given credit and if an article is yours but not credited to the source, please contact omoladunfashion@gmail.com and corrections will be made.