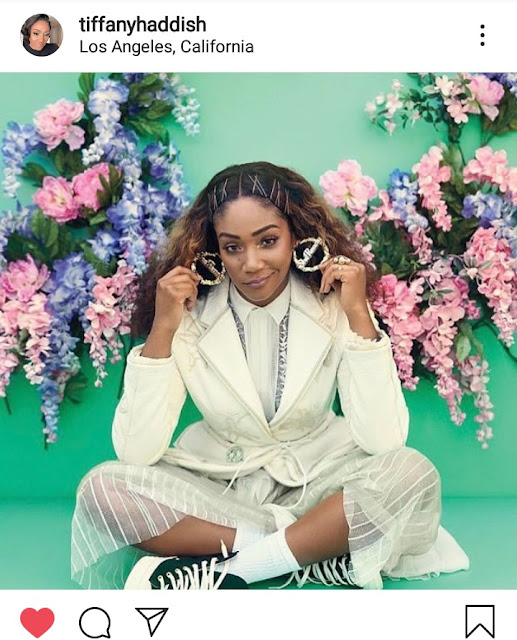 Tiffany Sarac Haddish (age 39) is an American actress, comedian, singer, model and author.  Her major breakthrough came in 2017 with her role as Dina in the comedy film Girls Trip, for which she received critical acclaim for her performance. 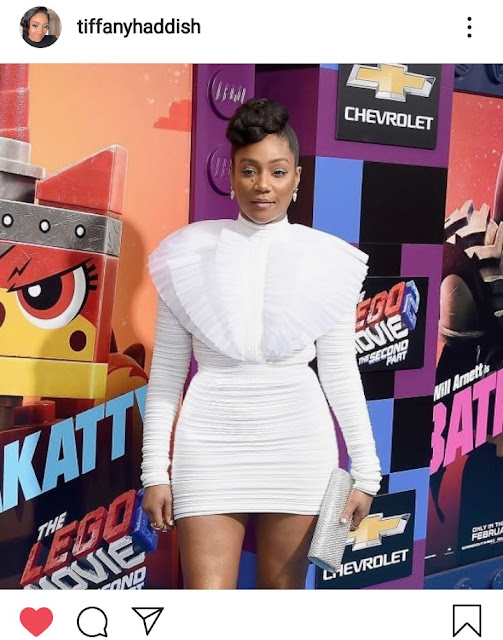 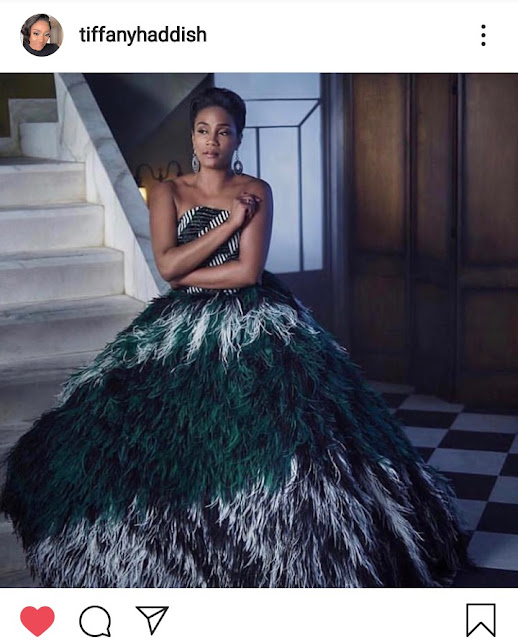 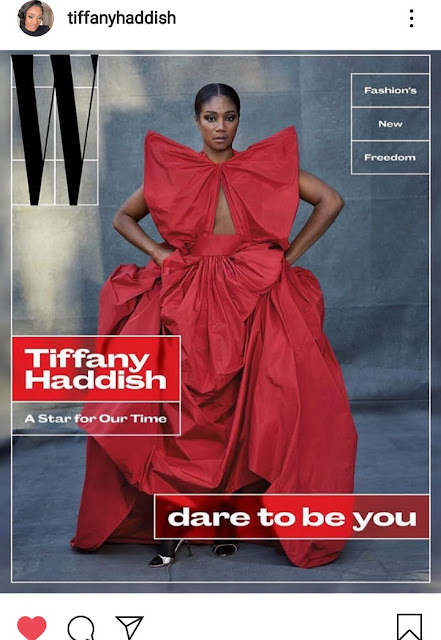 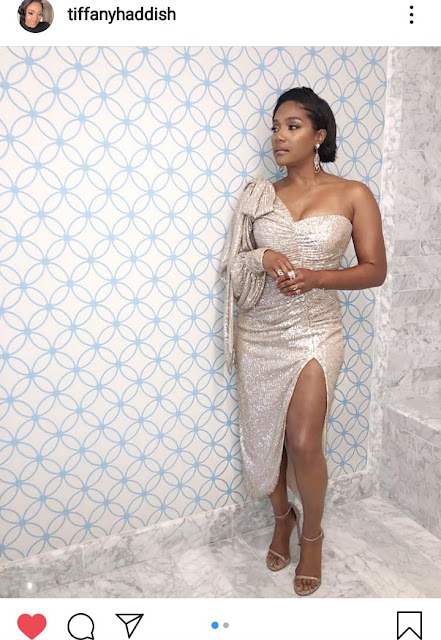 In 2018, Haddish signed a first-look deal with HBO. In addition, she was also announced as the voice of Tuca on the Netflix animated sitcom Tuca & Bertie, which premiered in May 2019.